The Canadian Plasma Resources team includes a range of scientists and healthcare professionals:

Our Team of Experts 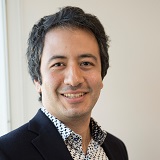 Dr. Barzin Bahardoust obtained his B.A.Sc. degree in Engineering Science with recognition from association of Professional Engineers of Ontario in 2003 his M.A.Sc. in Electrical Engineering in 2006 from University of Toronto, and his Ph.D. degree in Electrical Engineering with a focus in materials interface design in 2012 from University of Toronto. Soon after, He co-founded Canadian Plasma Resources (CPR), a company focused on collection of source plasma and manufacturing plasma-derived pharmaceuticals.

CPR’s establishment licence from Health Canada was accepted for review in January of 2013. Since then, as the CEO of the company, he has led the establishment, regulatory approval, and operation of three plasma collection centers across Canada. In 2016 Dr. Bahardoust oversaw the launch of CPR’s first plasma center in Saskatchewan, with an annual capacity of 40,000 L of source plasma. 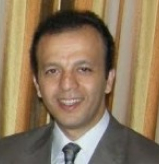 As Chief Operating Officer at Canadian Plasma Resources, Reza is responsible for the global operations of the company. He brings more than 20 years of experience to CPR. He has extensive international training and experience in management, especially in human blood and plasma collection and manufacturing systems. His experience and leadership have been focused on developing and delivering technology-driven business services and solutions which has helped him providing outstanding services.
Reza joined Canadian Plasma Resources from the beginning in 2012 and he designed and implemented a unique Quality Management System for Canadian Plasma Resources.
Reza Shojaei holds a Master's degree in Microbiology and a Post Graduate Diploma in “Pharmaceutical Regulatory Affairs”. 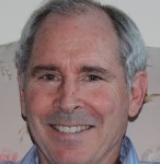 Dr. David Sheridan was raised in Saskatoon and attended medical school at the University of Saskatchewan. He trained in Hematology and Transfusion Medicine at McMaster University in Ontario. Following this he returned home to Saskatchewan where he accepted a position and where he remains professor of hematology.

He continues to be actively involved in teaching, research and clinical work in both clinical hematology and transfusion medicine at the Royal University Hospital. He joined Canadian Plasma Resources in 2015 where he serves as the Medical Director in the Saskatoon center. 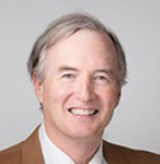 He is a Canadian Certified Physician Executive with a focus on quality assurance and laboratory management. Dr. Cameron joined Canadian Plasma Resources in January 2017. 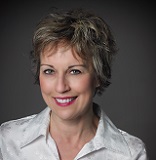 Dr. Young is an Anesthesiologist who has worked in the blood system from 1989 to 2020 where her primary responsibilities were hospital transfusion medicine liaisons, the Lookback/Traceback programme, and medical oversight of the apheresis programmes in Alberta. She was the lead physician for the Health Canada submission to allow RN-Physician Substitutes, and she developed the training programme for these RN’s. 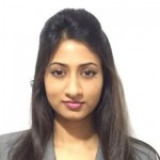 Nada has been employed at Canadian Plasma Resources (CPR) since 2012 and has proven to be a key member of the core team in the Head Office. She has been at the forefront of several critical projects including obtaining CPR's first Health Canada authorization and Blood Establishment License.
She is the designated responsible person for managing all regulatory projects including filing of new amendments and overseeing changes to improve existing processes at CPR. She is well recognized at CPR for her troubleshooting skills, efficiency and for her attention to detail. 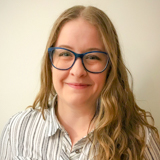